These are the plants you need to pull out when you visit!
Some of the photos I have put here might be natives - but I haven't worked that out yet!
We have lots of weeds - cotoneaster, agapanthas, onion weed - the one with the white flowers, black nightshade, blackberry, capeweed, cleavers (sticky weed), common vetch, freesia, quaking grass, oxalis, red ink weed, thistles, wall fumitory, white arum lily  and the occasional sedge.  Below are some of the most common.
30/10/16 Sisyrinchium micranthum (aka *Sisyrinchium iridifolium). Blue pigroot or striped rush-leaf; from Mexico.  Quite pretty, but a bad guy, have to make sure the roots come out when you pull it out.
Onion grass (Romulea rosea var. australis) 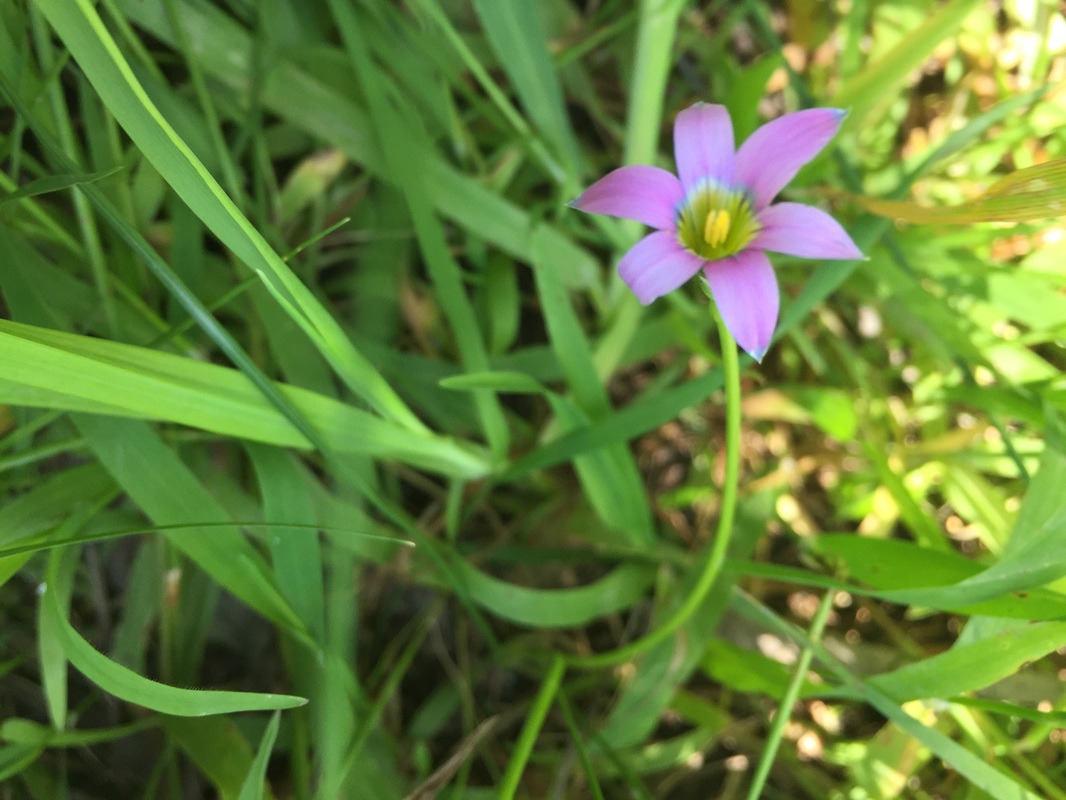 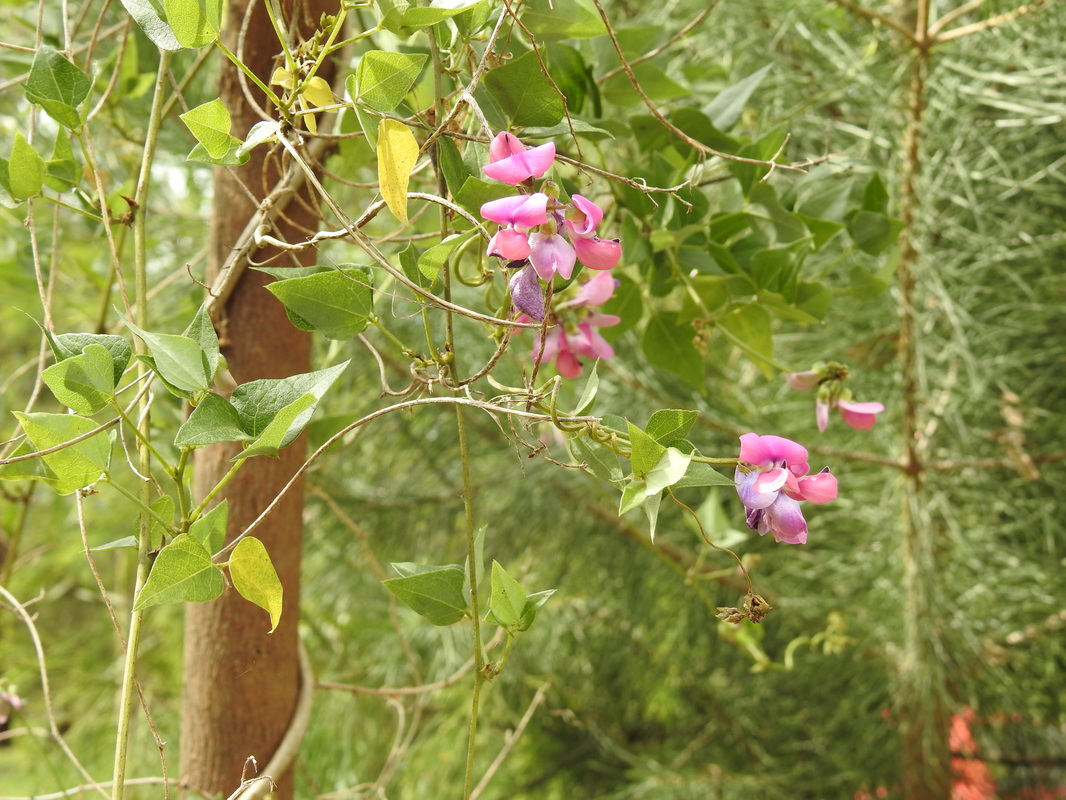 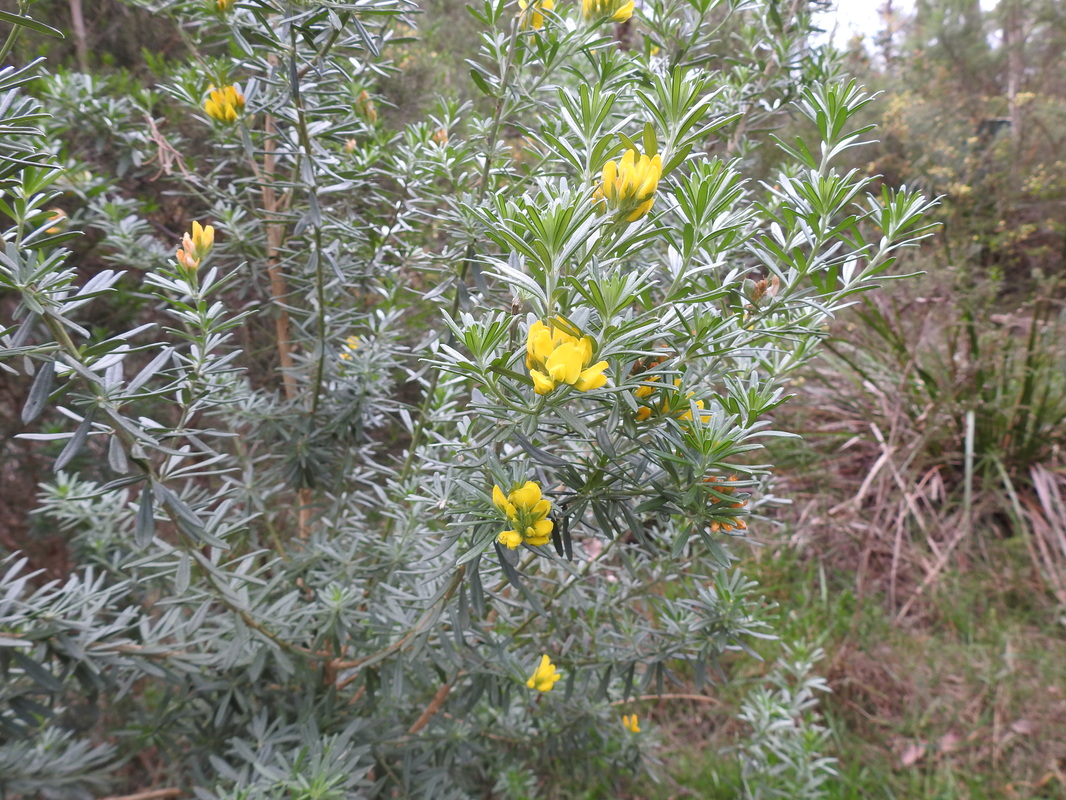 ​Asparagus fern (Asparagus scandens)
Such pretty flowers for a weed!
Bluebell creeper - native to WA but not Vic.  This stuff is everywhere - pull it out!  It looks a lot like Climbing Appleberry (another good guy) so be careful!
Blue Periwinkle or Vinca Major - not native in any part of Australia  7/5/16 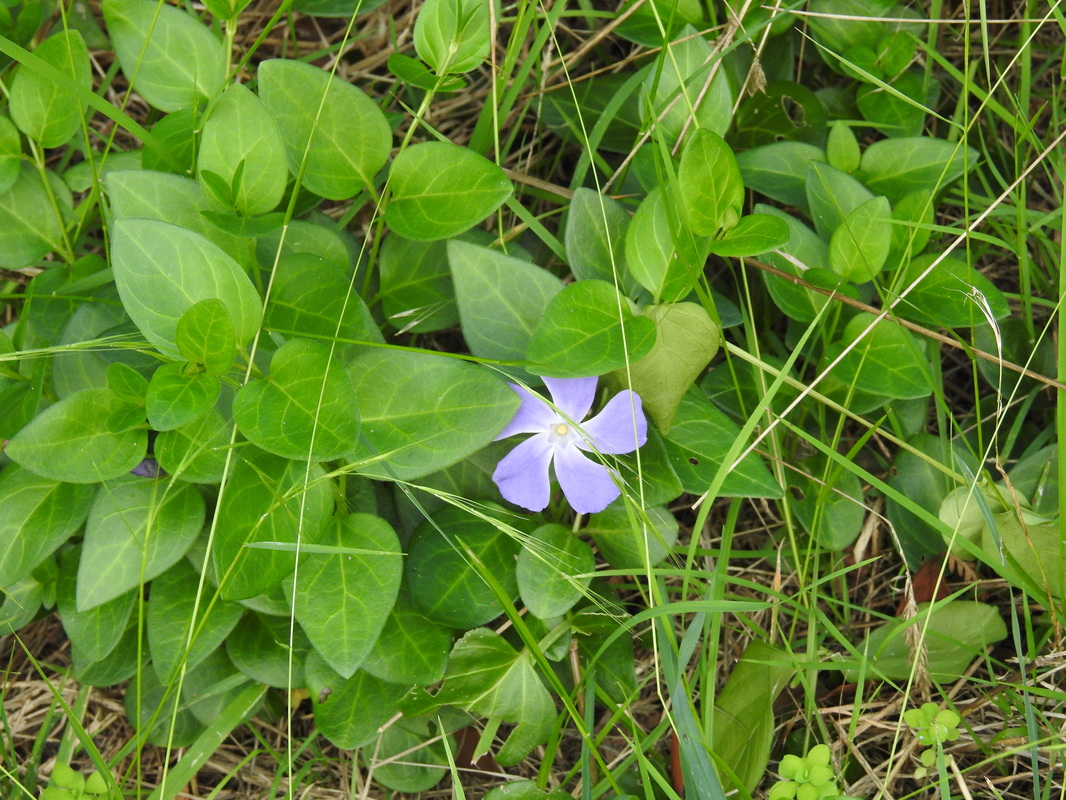